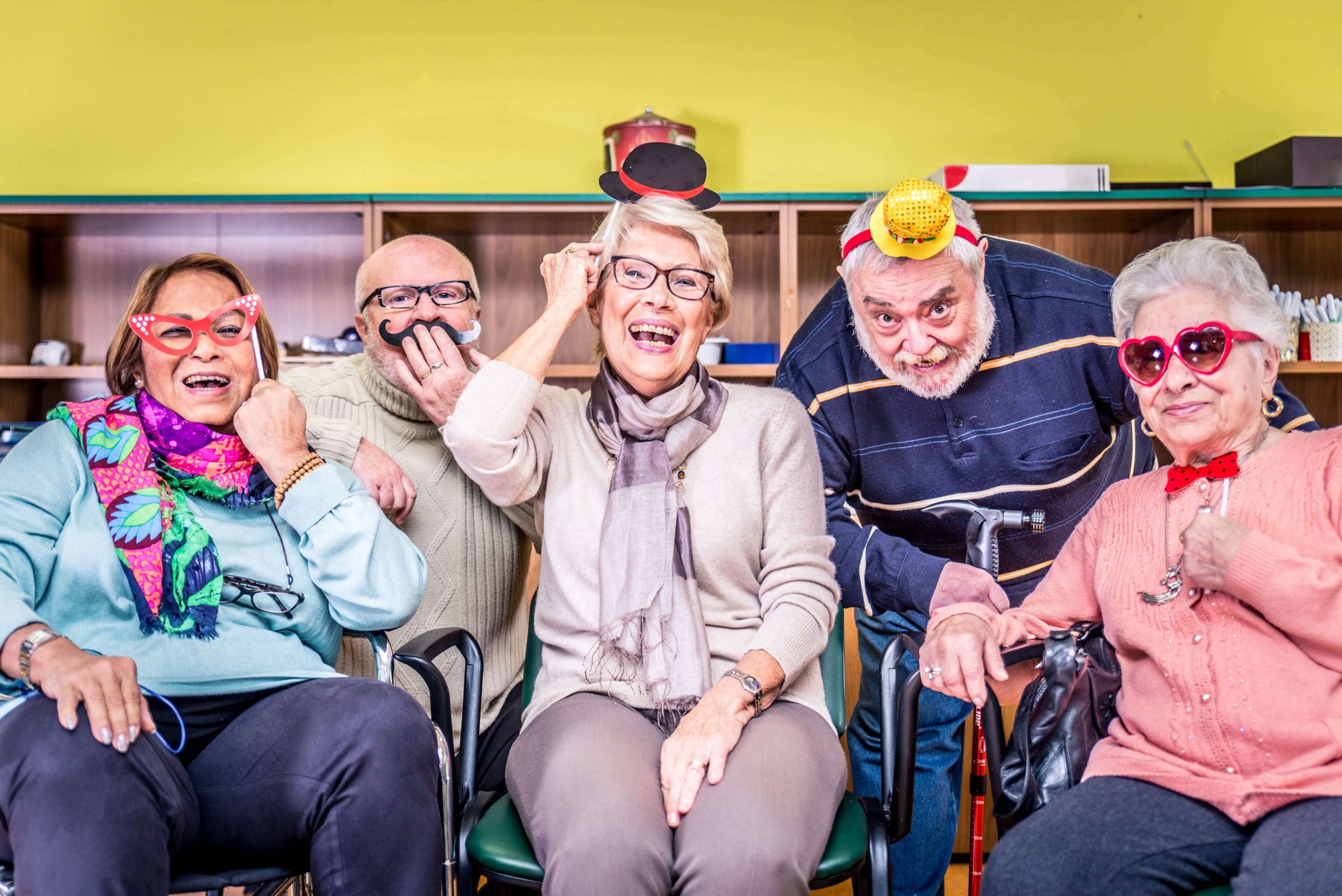 Many researchers compare prescription trends of pain medication and antipsychotics in skilled nursing facilities and senior assisted living centers. They stated that stable patterns on the utilization of antipsychotic and pain drugs reassured them despite the challenges related to the coronavirus epidemic.

In a recent study, researchers paid attention to the prescription of some pain and psychotropic drugs to compare medicine use beforecoronavirus and after it. Researchers specifically focused on benzodiazepines, antipsychotics, opioids, antidepressants, mood stabilizers and muscle relaxants.

The industry aims to reduce off-label utilization of antipsychotics in American assisted living home locations. A recently-launched assisted living accreditation program from The Joint Commission, uses medication management as a part of its measures of performance. The quality initiative of the National Center for Assisted Living looks at the utilization of antipsychotic medications. Off-label antipsychotics’ use in at least 15% of people who reside in these facilities, has been a part of the criteria for recent award recipients.

As per the researchers, these are reassuring findings considering the organizational and clinical challenges that the epidemic posed. However, there were different trends among newly admitted residents, as prescriptions increased at the beginning of the epidemic in some drug types.

The utilization of benzodiazepines and antipsychotics among those first-time users, increased about 30% between April and August 2020, as per the study. There was a comparable pattern on the utilization of quick-acting opioids.

As per the researchers, trends on other medication types were relatively less clear. Initial prescriptions of muscle relaxants and long-acting opioid drugs were relatively stable. The utilization of antidepressants and mood stabilizers varied among newly admitted residents in the months before COVID-19 showed a dip over the early parts of 2020 but increased from April to August that year.

The researchers confirmed the challenge in finding out the reason for medication use. They suggested that changes in residents during the epidemic, attention to infection control, and staffing challenges could explain more dependence on medications. The researchers also failed to reveal facility-level medication trends.